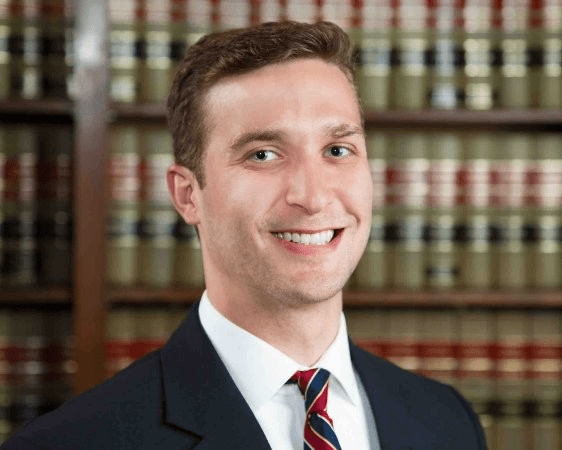 The Lawyers of Distinction has selected our attorney, Julien Guy Lamothe, as a 2022 Distinguished Member of their organization for excellence in the practice of law.

Lawyers of Distinction attorneys must first be nominated by their peers. Then, there is a rigorous process to analyze their educational background, work, abilities, achievements and reviews.

Mr. Lamothe graduated from Louisiana State University in 2014 with a Bachelor of Science in Economics. He was awarded his Juris Doctor from Tulane University Law School, where he served as Senior Student Advisory Editor and Managing Editor of the Tulane Maritime Law Journal – the preeminent student-edited law journal in the field of Admiralty and Maritime Law.