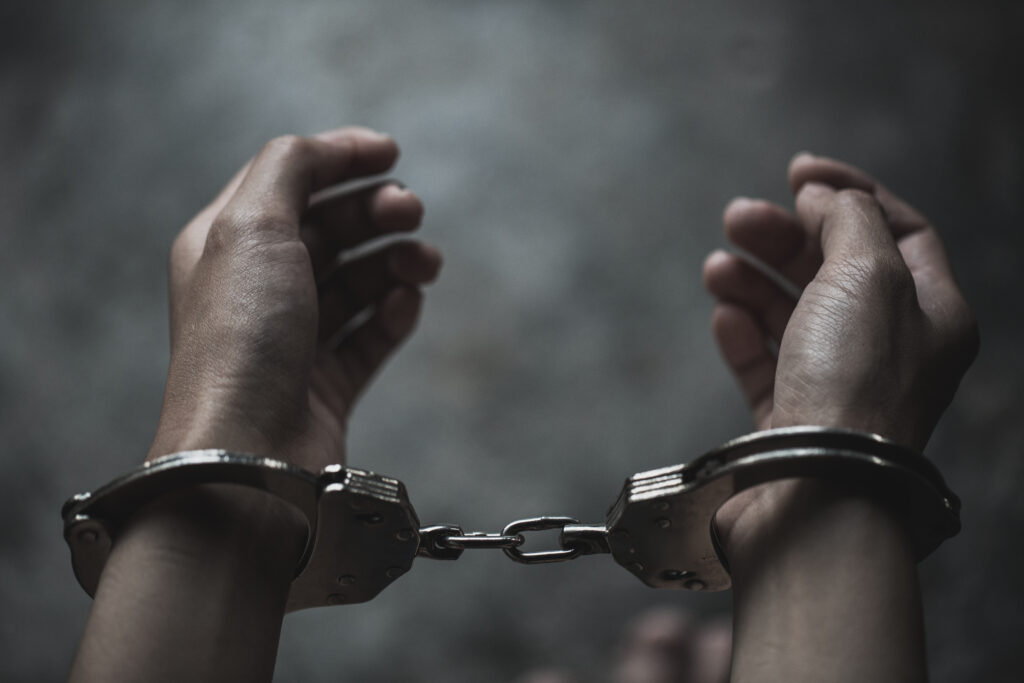 “Congress Has Closed The Loophole That Allowed Federal Officers To Claim Sex With A Detainee Is Consensual”, reported by Albert Samaha, Buzzfeed News.

The bipartisan legislation, passed last week, makes it a crime for a federal law enforcement officer to engage in any sexual act with someone in custody, or while exercising their authority, regardless of consent. Between 2006 and 2018, 26 federal officers were acquitted or had charges dropped by saying the sex with a detainee was consensual. This new legislation only applies at the federal level and not to state or local authorities.

States are encouraged to follow this guideline by requiring states that receive certain federal grants to report any complaints from people who allege a police officer sexually assaults or abuses them while in custody. In his 2018 BuzzFeed News article, “This Teenager Accused Two On-Duty Cops Of Rape. She Had No Idea The Law Might Protect Them.”, Albert Samaha reported that this loophole existed in 35 states. Since then, six states have changed their police sexual misconduct laws.