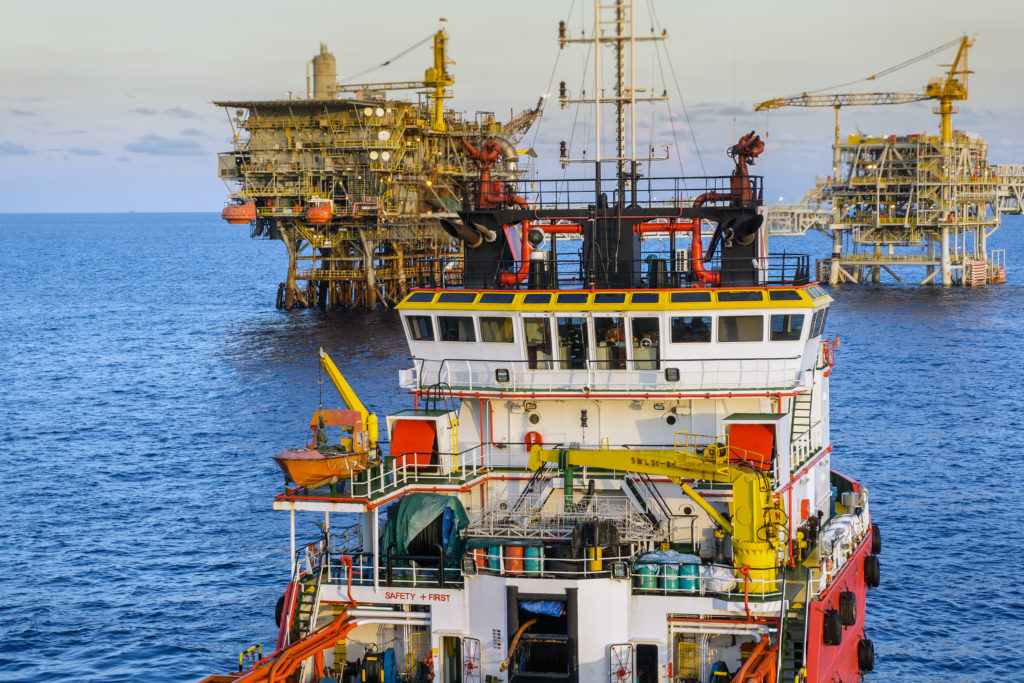 At Lamothe Law Firm, we know maritime and offshore accident law. We have represented numerous claimants from the New Orleans and Gulf Coast area who were injured while working offshore. And we helped them get the compensation that they deserve.

As a maritime personal injury trial lawyer, Richard Martin has had substantial success in “brown and blue water” maritime cases. His understanding of how to try and win these cases is enhanced by his personal work experience as a deckhand on towboats and offshore boats, a roustabout worker on rigs and platforms, and as a U.S. Navy bridge watchstanding officer on an aircraft carrier. His maritime litigation experience includes claims under the Jones Act, Section 905b of the Longshoremen and Harbor Workers Compensation Act, the Extension of Admiralty Jurisdiction Act, the Outer Continental Shelf Lands Act, the Death on the High Seas Act, the Public Vessels Act, and the Suits in Admiralty Act. He has also litigated claims under the Federal Tort Claims Act and the Alien Tort Claims Act.

Richard has written many articles to educate attorneys in the area of maritime and offshore law. Here are some articles he has written that were published by Louisiana Association for Justice in their publication, “Louisiana Advocates.”

Personal Jurisdiction Over a Foreign Defendant

If you have been injured or a loved one has been killed while working offshore, contact us today to speak with an experienced and qualified maritime attorney who can evaluate your claim and determine the best way to protect your interests and get you the compensation you deserve.