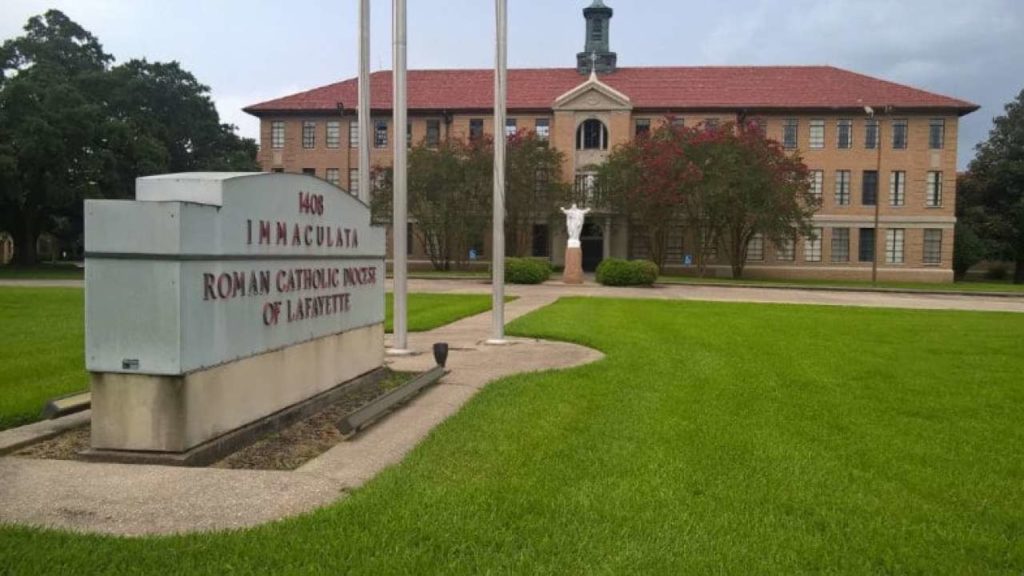 Lamothe Law Firm represented this family against the Diocese of Lafayette and Father Michael Guidry, and negotiated a substantial settlement on behalf of our clients.  As a condition of the settlement, we obtained a commitment that the Diocese of Lafayette would issue a public apology acknowledging that our client’s allegations against the priest were true, denouncing Father Guidry’s behavior, and announcing that Guidry has been permanently removed from ministry.   Guidry pleaded guilty to child molestation and is now serving his sentence at Dixon Correctional Institute.

During Guidry’s deposition, he continuously stated that the minor was responsible for his own abuse.  Ms. Schubert said in an interview that she has never see anything like Guidry’s deposition answers even after representing more than 50 clergy abuse survivors.   “I’ve never heard a person excuse touching … a boy by saying it was out of pastoral concern for the boy.”