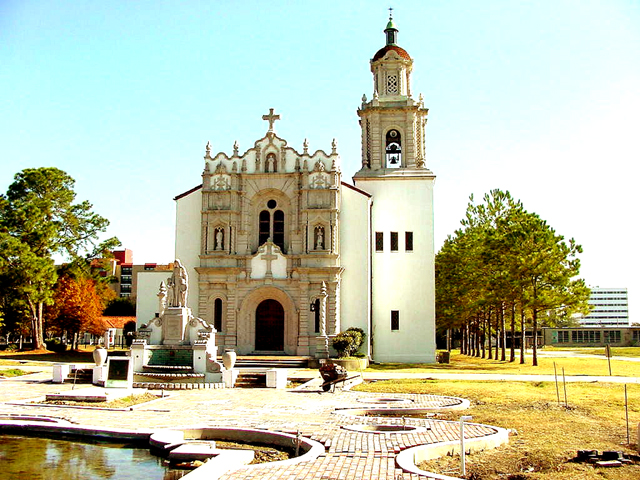 The Lamothe Law Firm attended the hearing yesterday in the Archdiocese of New Orleans Bankruptcy proceeding wherein Judge Grabill ruled on the date by which all survivors of sexual abuse must file their claim in the Archdiocese bankruptcy proceedings or risk forever losing their right to compensation (the “Bar Date”). The Archdiocese argued that the Bar Date should be set for January 29, 2021, while the Creditors Committee argued that it should be set for March 31, 2021. Ultimately, Judge Grabill split the difference and set the Bar Date for March 1, 2021. The Archdiocese is tasked with providing adequate notice of the bar date to all known claimants as well as providing notice to the general public. The Creditor’s Committee requested that the Archdiocese provide notice via television and radio, but the Archdiocese complained that doing so would be too costly. Judge Grabill declined to issue a ruling on this particular issue until more information could be provided regarding the costs of various television and radio advertisements. The Creditors Committee asked that the Archdiocese be ordered to provide direct notice to approximately 55,000 persons who are known to have been in close contact with priests who were later included in the Archdiocese’s list of credibly accused priests. However, Judge Grabill declined to issue such an order, explaining that if such persons had not complained of abusive behavior, they were not owed direct notice by the Archdiocese.

If you or someone you know endured sexual assault or abuse at the hands of a clergy member or other employee of the Archdiocese of New Orleans at any time, PLEASE CONTACT US so we can help you file your claim. The final deadline of March 1, 2021 has been set by which all claims must be filed.