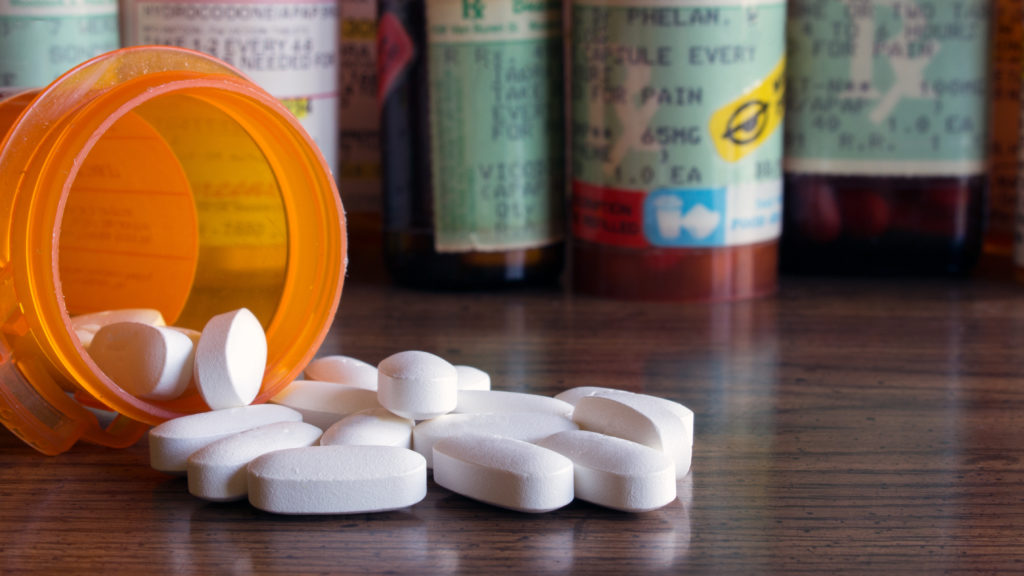 Here’s why we got involved.

The “Opioid Crisis” arose from the misuse, abuse, and over-prescription of opioids which include brand-name prescription medications such as e.g., OxyContin, Opana ER, Vicodin, Subsys, and Duragesic, as well as generics such as e.g., oxycodone, hydrocodone, and fentanyl.

There are two primary causes of this crisis:

(a) A marketing scheme involving the false and deceptive marketing of prescription opioids, which was designed to dramatically increase the demand for and sale of opioids and opioid prescriptions; and

(b) A supply chain scheme which failed to identify suspicious orders of prescription opioids, maintain effective controls against diversion, and halt suspicious orders when they were identified, thereby contributing to the oversupply of such drugs and fueling an illegal secondary market.

If the Civil War is excluded, American combat deaths total 451,165 since the War of Independence. If 50,000 Americans die of opioid drug overdoses in 2018, by January 1, 2019 (already one year ago) the 20-year opioid death total will exceed 242 years of military combat deaths.

Between 1999 and 2016, over 200,000 persons died from opioids prescribed by doctors to treat pain. According to the American Society of Addiction Medicine, 80% of people who initiated heroin use in the past decade started with prescription opioids. Drug overdoses are now the leading cause of death for Americans under 50.

In 2016, 289 million prescriptions for opioids were filled in the U.S.—enough to medicate every adult in America around the clock for a month. Opioid use has resulted in addiction, abuse, overdose and death, which in turn has had severe and far-reaching public health, social services, and criminal justice consequences. The costs are typically borne by governmental entities such as towns, cities, and parishes.

The costly responses to the Opioid Crisis include the handling of emergency responses to overdoses, providing addiction treatment, handling opiod-related investigations, arrests, adjudications, and incarcerations, treating opioid-dependent newborns in neonatal intensive care units, burying the dead, and placing thousands of children in foster care placements, among others.

The bottom line is that the burdens imposed are not the normal or typical burdens of government programs and services. Rather, these are extraordinary costs and losses that are directly related to the avalanche of opioid drugs in our communities. They have created a public nuisance and a blight. Governmental entities, and the services they provide their citizens, have been strained to the breaking point by this public health crisis.