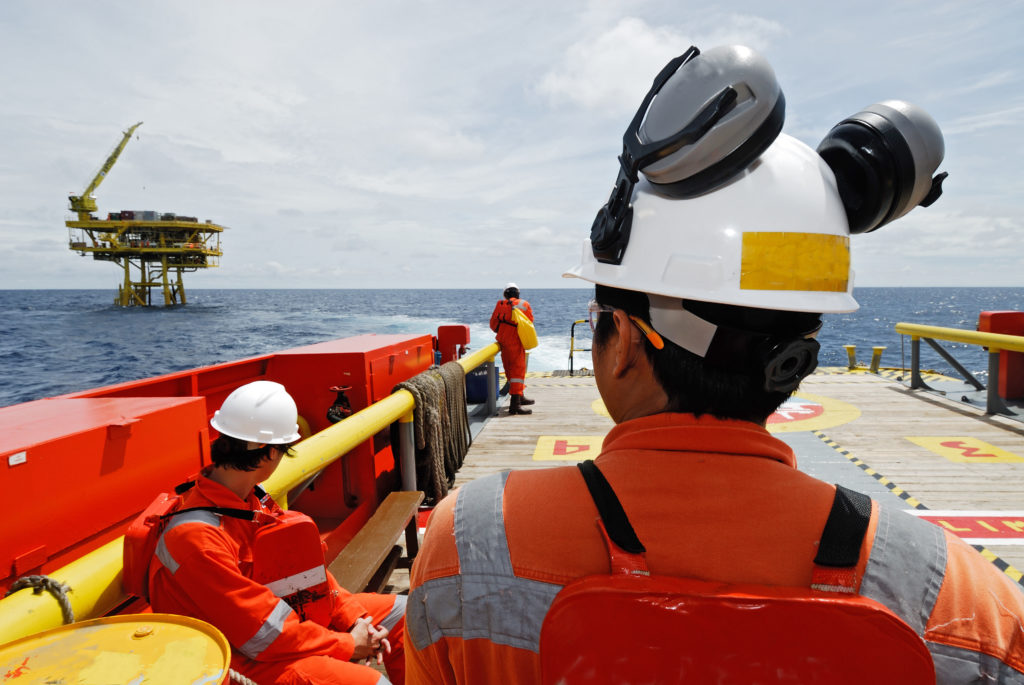 Whether you work on a vessel or a platform, it takes a unique type of person to work offshore or as a seaman. The jobs are unique, the challenges are unique, and so are the risks of serious injury or death. That is part of the reason why the laws that govern personal injury or wrongful death lawsuits by seamen and offshore workers are unique as well. But while maritime laws – such as the Jones Act, the Longshoremen and Harbor Workers’ Compensation Act, and the Outer Continental Shelf Lands Act – are different than the laws that apply to personal injury suits by other people, they do share one thing in common with those laws: time limits on when you can bring a claim for damages.

All personal injury and wrongful death lawsuits, whether they arise from incidents on land or the water, have statutes of limitations. These are laws which set strict deadlines for filing a claim against an employer or other party responsible for any injuries and losses. Even if you file your lawsuit just one day after that deadline passes, a judge will likely dismiss your suit and you will lose all rights to obtain compensation for your injuries.

That is why it is so critical for seamen and other maritime workers to contact an experienced offshore injury lawyer as soon as possible after an accident.

Different federal laws apply to offshore injury claims; determining which one applies in a given case is largely dependent on the nature of the job and type of vessel that was involved in the accident.

The Jones Act is a federal law that provides protections to workers (“seamen”) who are crew members of a vessel. In a Jones Act personal injury lawsuit, an injured seaman can recover compensation for his or her injuries and losses.

Seamen covered under the Jones Act have to file any lawsuit seeking compensation within three years of the date of the accident or injury.

Commonly referred to as The Longshore Act, The Longshoremen and Harbor Workers’ Compensation Act (LHWCA) applies to injury claims made by maritime workers who are injured on or near navigable waters or in facilities next to such waters used for the loading, unloading, maintenance, or building of vessels. This includes workers on docks, piers, harbors, terminals, and dry dock facilities. But this law also covers injury claims brought by workers on vessels who are not Jones Act seamen, such as service company hands who are only on drilling vessels such as a jack-up rig for a short period.

It is important to note that an injured worker who seeks benefits from an employer must notify his or her employer of the injury or illness within 30 days of the accident, and the worker only has one year to file a formal claim for benefits.

But injured workers can also bring third-party negligence claims again companies other than their own employers for injuries. The law of the closest state applies to these claims. As such, if you suffered injuries off the coast of Louisiana, that state’s law – including its statute of limitations for personal injury claims – will apply, and in Louisiana, you must file a personal injury lawsuit with one year of the date of the injury.

General Maritime Law applies to negligence claims for injuries or death which arise from an incident in navigable waters of the United States, including state territorial waters. These claims are for persons who are not Jones Act seamen or entitled to remedies under the LHWCA. Lawsuits under General Maritime Law have a three-year statute of limitations.

The Lamothe Law Firm: Protecting Offshore Workers and Their Families

If you were injured or lost a loved one in an offshore accident, you have rights and you may have a claim for compensation. The offshore injury attorneys at Lamothe Law Firm have unmatched experience and a long record of success in these cases. We welcome the opportunity to help you and your family.

Please call Lamothe Law firm today at 504-321-7747 to consult with a qualified personal injury attorney about your case and get the full compensation you deserve.