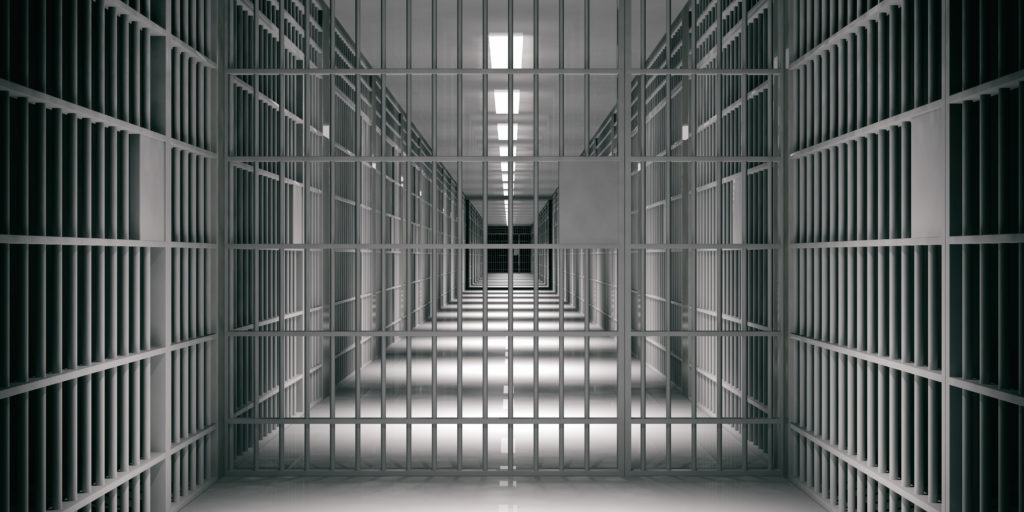 According to the U.S. News and World Report, the “Rise in Suicide Attempts in Texas Prisons Alarms Advocates.” The number of suicide attempts among Texas inmates logged by authorities has nearly tripled in the last decade.

Mental illness contributes to prison suicides, which have risen sharply over the last five years. Just like hospitals and mental health facilities, jails and prisons have a duty to provide care and protection for suicidal inmates – a very real and common problem. Recent statistics show that suicide is the leading cause of inmate deaths in U.S. local jails.

Prisons have a responsibility to identify individuals who demonstrate suicidal ideation, signs and symptoms that include depression, anxiety, suicidal threats, alcohol or drug abuse, self-harm, expression of shame or guilt, a sense of hopelessness and despair, and other behavioral indications. When these warning signals are present, prison staff should implement suicide watch protocols, including proper monitoring, restraints, and emergency intervention as necessary. NPR’s article, “After Inmate Suicides, Alabama Prisons on Trial,” states that U.S District Judge Myron Thompson is currently hearing testimony on whether Alabama has adequately responded to 15 suicide deaths in the past 15 months.

Correctional facilities that fail to protect inmates while they are in jail or prison must be held liable for this negligence or willful disregard for the inmate’s health. If you have a family member or a loved one that committed suicide while in prison, please contact the Lamothe Law Firm today to discuss your case and your right to compensation.